I will be adding to this page to help give more information about Autoimmune Arthritic Diseases as well as other Autoimmune Illnesses. 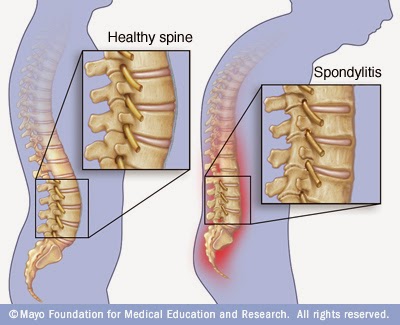 For a more complete listing of other Autoimmune Diseases/Illnesses/Syndromes and/or Disorders you can do a "Google" search, or take a look at Listings at:

These are just 3 of the many sites that list the hundreds of Autoimmune Syndromes/Diseases/Illnesses and Disorders.

As the year progresses, I will be adding more information relative to all types of Autoimmune Issues. I will be adding a list of the different medications that are available and being used, such as DMARD'S, NSAIDS, Biologics, and more. There are many of the "older" standard medications that are still being used, such as Plaquenil and (MTX) Methotrexate. There are many older and brand new types of NSAIDS now on the market, that not only help with inflammatory issues, but are less apt to cause stomach problems, and can be a much greater help with the pain. There are the latest in biologics, from those you can "self-inject", to those that you take every so often usually in an outpatient setting called infusions.

It seems the "more" we know about these many autoimmune disorders, the most we are often puzzled by the MANY symptoms that they can cause. I shall also include a list of the "main" and various "odder" signs and symptoms of some of these.

I look forward to sharing a great deal more information on my blog with everyone throughout 2014 and in the years to come.

I want the "blog" to remain something that you can come to and see that the "journey" that I have often is somewhat similar to your own, or a loved ones. But, I also want to try and help to bring you "information" that can help you further do some self-education.

Please feel free to comment on any of my posts, pages, and listings of information. This is as much "your blog" as it is my own.