"Onward and Upward" A 2nd Very Grave and Close Loss of A Dear Friend, Advocate, and a Patient of RA, Lupus, and more...

I almost could not believe my eyes as I read on Facebook last evening, that one of our "own" - in fact a 2nd one this year we lost to these Autoimmune Illnesses. Anthony Hileson was only 62 years old. He had a terrible time with RA, Lupus, and other AI illnesses, along with the brain fog and more than that the extreme pain that comes all too often with these horrid diseases.

After our loss earlier this year of Ali, who was in her early 20's... now we are mourning yet another "victim" from these diseases.

I got to know Anthony through Facebook, and became close to him due to him being in the Dallas area, and he in fact was the one that told me about my now incredible Rheumatologist. He "referred" me to Dr. Q. as well always have called him online, and Anthony was also looking into getting a pain pump shortly after the holidays, which he had talked with me in length about since he knew I had mine.

We have met him once, in fact when I was seeing my Rheumatologist. Anthony was in the hospital at the time right there by the doctors office. So, Jim and I met him for a brief few minutes. We had also had several conversations on the phone.

He wanted so much to put in all he could to help the IFAA, and everything that was related to helping be an advocate and activist and volunteer again the Autoimmune Illnesses that have now taken his life.

He was a very spiritual gentleman, kind, and wished everyone well. Even when he was very ill, he always tried his best to be online to do his part.

"Onward and Upward" was a phrase "coined" by him. So, it is very appropriate that this graphic below express his deep love of advocacy and people. May you rest in peace, without any more pain, sorrow and loneliness Anthony. Your giving of self without any selfishness at all, just to be there for others will always be remembered..... 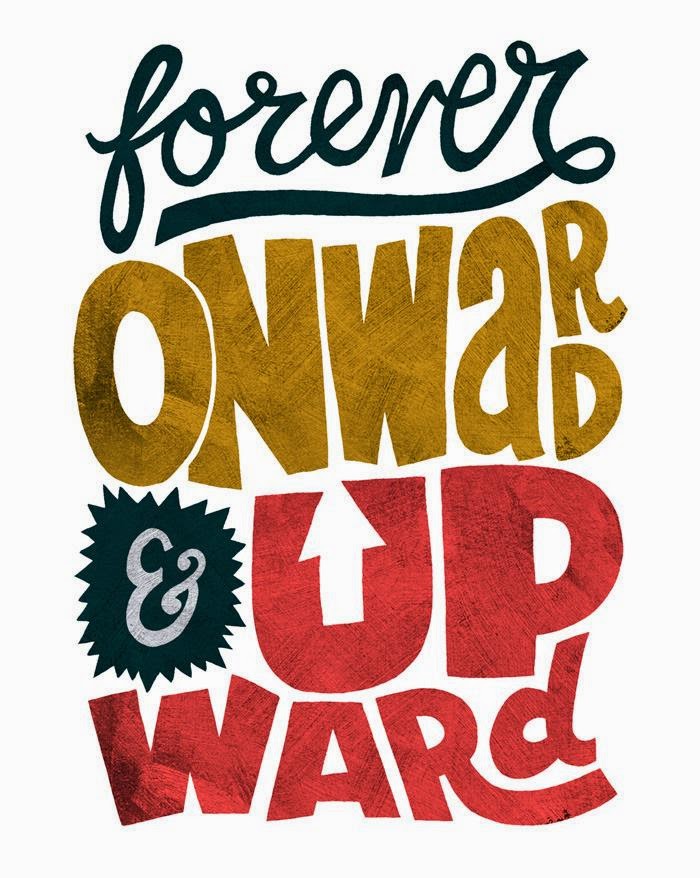 and if you care to see more about Anthony, you can find his Facebook page at: