New Year, New Ideas and hopefully a New Me in many ways... or getting back to the Old Me one of the two...

I had basically stopped thinking about playing songs, drumming and so forth after Jim's accident. At that time we did not know if he would even be able to walk, but less play the guitar. But such as all of the other miraculous things that he continues to do as he heals... brought me to a place today... that I want us to be playing and singing, as well as writing our own music again. This song hit me as I came home from the market... I have heard it several times, and just absolutely loved everything about it... so I came in and Jim grabbed his guitar, and I grabbed a mic... and we practiced and then recorded it!!! For me I was desperately wanting to know if the dentures changed my voice as far as singing. I know at times speaking they have... and I hope for the better once they can "pin down" the bottom ones.. So below I will post the lyrics... 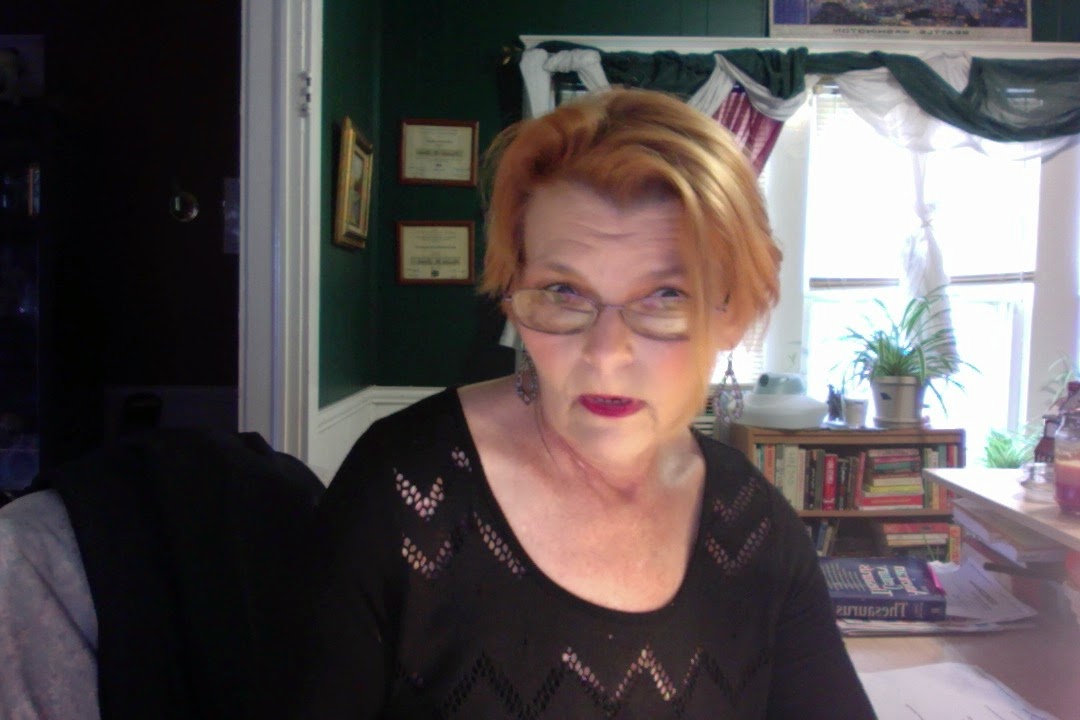 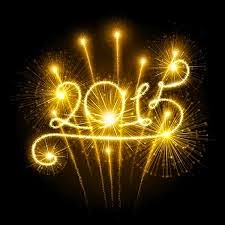 
Here are the Lyrics to the song that brought me so much inspiration today....


She had a cross around her neck
And a flower in her hand
That I picked from the side of Thomas Drive
On our way to the sand
We found an old wooden chair
Still warm from the sun
Pushed it back, gave me a kiss
With Bacardi on her lips
And I was done

[Chorus:]
And we spent that week wide open
Upside down beside the ocean
I didn't know where it was goin'
Just tryin' to keep my heart on the tracks
I should've known that kind of feelin'
Would last longer than that week did
Blown away and barely breathin'
Sunday came and it was over
Now she's got me twisted
Like an old beach roller coaster

She's like a song playin' over and over
In my mind, where I still hold her
I had the chance and I should've told her

When we spent that week wide open
Upside down beside the ocean
I should've known where it was goin'
Still tryin' to keep my heart on the tracks
And I should've known that kind of feelin'
Would last longer than that week did
Blown away and barely breathin'
When Sunday came and it was over
Now she's got me twisted,
Yeah, I'm still twisted
Like that old beach roller coaster


Thanks to vmh1205, Daisy Garcia, pamela, Caleb DeChand, Tyler for correcting these lyrics.