Just cannot get WELL, C.DIFF BACK AFTER ONLY 5 DAYS, broken collarbone and shoulder blade,, weeping Eczema spot after all almost well begins weeping again..am I hexed???

BETWEEN MY OWN ILLNESSES AND MY HOUSE DETERIORATING I feel CURSED, HEXED!!!

I am sick and tired of getting "well" only to become ill again within a week! The (C.Diff or whatever) came back after 6 days of going away... I still cannot pinpoint what the hell is causing it. And the one tiny spot (after just about ALL of the weeping Eczema is gone) suddenly the top came off of it and it began slowly seEping AGAIN!!! As I said only son's pot, think honestly I am "cursed", hexed... or something that... I know that sounds almost insane not a usual "human issue" in health.

But, to have SO MANY THINGS HAPPEN within a short time after Jim left in the wind back to Seattle, I have had nothing but grief and heartache... my Mom passed away, i lost my teeth and had to have dentures made, I fell and broke my hip and spent 5 weeks in inpatient rehab...lost both Tazzy and Bub's suddenly, got this C. Diff or WHATEVER THE HORRID STUFF IS, but it goes away and is back within weeks, broke my collarbone and shoulder blade, it seems it just continues on and on... I FEEL HE HAS SOME KIND OF HORRID GRIP ON ME EVEN FROM THE GRAVE! Hard to explain how MANY THING HAVE GONE WRONG WITH ME, AND THEN THE HOUSE... hot water leaks, then ruined laundry room with mold, toilet still need to be reseated, my lawn is horrible, and I can't get out and work on it as usual, too hot,, then all the illnesses etc, .... praying, praying praying yet iI feel hexed, cursed, punished for "something" and I have no clue what or why!🥲😢👎🔥💔☣️❓❓ 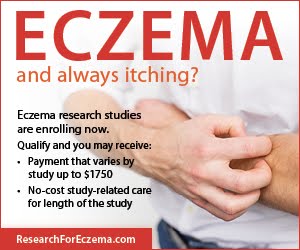 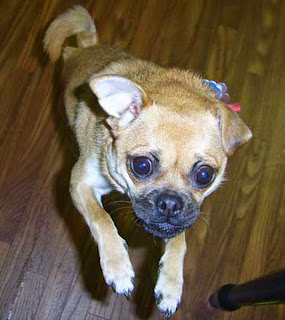 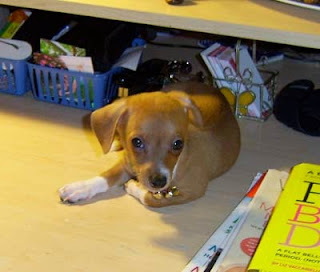 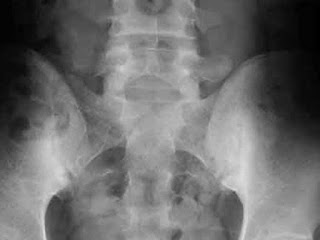 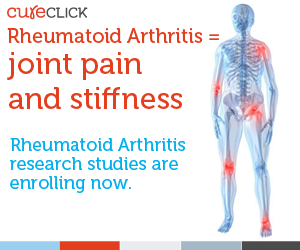 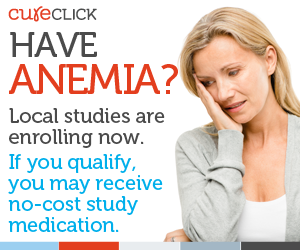 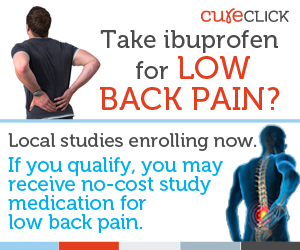 Diatomaceous Earth - "A Natural Health Benefit for yourself, your pets and a cleaner home... You Decide but here is some information on it!

Diatomaceous Earth Health Benefits for Humans, Pets, Natural Pest Remover, & Way to Make Your Home Healthier.   their links that talk more in depth about this amazing (natural) product, even to aid in the symptoms of "Leaky gut", Autoimmune illness symptoms, IBS, Colon Issues, and to

(by the way I am NOT "promoting" any of these sites as far as them "selling" this... I happened to have been researching it, so I've looked at many websites, some of those who may "sell" this product, and others that have lots of information on it... by the way the ONLY type of Diatomaceous Earth that is "FOOD GRADE" would be the one you would want to try for you, or your animals etc...

there are other "grades" and they are used for other issues, but the "Food Grade" type can also be used as a Natural bug killer, and still be "consumed" by humans and so forth... so I am not saying "yeah" "try this"   I just bought mine and it came in from the big "Amazon" (but I buy LOTS of my things there) so it didn't come from any other site... and you do your own research to decide if this is something you may want to try .... speak to your doctor (which some may say sure, but since it is NOT making LOTS of big "Pharma" money, probably many "professionals" may say "nope"... so you do your own thinking and research..

WEGO Health Awards Judging, Chronic Illnesses, Pain & The Brave People That Find the Strength and Courage to Talk, Blog & Write about it

As I worked on my WEGO Judging over the past couple of weeks, I've found that there are some incredibly strong women (and men) out there living their lives everyday, with one, two, three and more chronic illnesses, syndrome, and pain. They have also been through the HELL of hospitalizations that lasted for months, endless surgeries, transfusions, being not even able to eat and being fed through an IV (as I did in 2010), and some of them like myself, at that time the doctors really DID NOT KNOW what was wrong with me. My own PCP has made the statement since then on several occasions that he was extremely concerned back then I was going to die. Endless numbers of specialists came to see me... most of them were of a foreign decent, and frankly I could not understand what they were saying to me. Many of them at the time, didn't really know what the hell "Lupus" was. They blamed some of my illness on the Lupus, yet, they also were treating me for what they told us later was a "collapsed" bile duct. It was literally leaking poison into my abdominal cavity, rather than it going out of my system and being filtered out by my intestines, and out as it should. I had several "tubes" running outside of my right side. Later I had to even come home with them still in place, and we had to watch the fluid that came out into the bag, to make sure it was becoming more "clear" and not bloody etc. I went through that for several weeks. For at least 6 weeks I never put a drop of food or anything to drink in my mouth. There was a huge bag of "nutrients" that was white, and I was told it was a certain concoction mixed up by the pharmacy for me. I went through nights that I barely knew where I was. In fact, I spent mt 50th birthday having yet another surgery. Jim, my son, and my Mom were there because they had told me to "call my family" in, "just in case".... "Just in Case"???? I had at least 8 or 9 other IV bags hanging and pouring into me, pain medications that I watched the clock for and begged each moment I knew I could have more.... I really have never "told" this entire story, from start to finish, here or on my blog. I have put bits and pieces about it over the years on both, as well as it will be in my book. It took my system weeks to even be able to withstand a regular sip of "Coca-Cola in it. It would put my entire stomach and intestines into a "tailspin" and the next thing I knew nurses had to come in and change my entire bed, put me into the shower (dammit they never warmed it up enough and this was the middle of February and one of the coldest Winters in TX since I had been back).... any thing that was "food" "stunk" to me. Jim would go and try to find something I could stand to even remotely put into my stomach, and even certain kinds of bread smelled so bad to me there was no way I could take even a bite. Why I am telling this now here, I am not sure. Probably due to one of the blogs I read over the past few days, and her own battle with what later was diagnosed properly as Crohn's. But, more than that, it seems each year that February rolls around, which my Dad's birthday was on the 2nd, Ground hogs day, and mine of course just passed on the 15th, almost a Valentine Baby.. and it brings all of those weeks and weeks, and honestly months back into my memory. How ill I really was, and how it truly it is a miracle I am here today to type about this.... so ALL of you... everyone of you that have the stamina, bravery, the "guts" (no pun intended), the wear with all, strength... and many more descriptive words to say how incredible you are to tell "your" story. Whether it be autoimmune in nature, arthritic, FM, MS, and all of the other Chronic Illness and Pain so many of us endure... so WE can go out and tell others "it is okay"... you are still you.... you are not "less than", that life can be full, and fun... you just have to sometimes decide upon a "new kind of normal"... that is what I have to do, and even now... "normal" can change at any given time... I am THANKFUL, to be here this morning and able to tell a portion of my story... and I am thankful for my family, my spouse, kids and Mom, that support and love me, even though I feel like I disappoint them at times... and my true friends here that also love me for me... sick, well, mad, depressed, happy, or whatever I maybe at that moment, those out there know I mean you... that support and love me unconditionally, with Lupus, with Sjogren's, now with dentures and not my teeth, with the joints replaced, and the pain pump hanging from my right side... I am still "me"... and I feel blessed.... thank all of you for accepting me no matter whether brain fog hits, or I find myself on the sofa for the day, or I am up cleaning and doing "normal" things.... I am blessed.
at February 22, 2015 No comments:
Email ThisBlogThis!Share to TwitterShare to FacebookShare to Pinterest
Labels: "It's Not Me! It's The Disease", AR, autoimmune arthritic illnesses, blog, Chronic Fatigue, chronic illnesses, Crohn's disease, family, Fatigue, IBS, Myasthenia Gravis
Older Posts Home
Subscribe to: Posts (Atom)