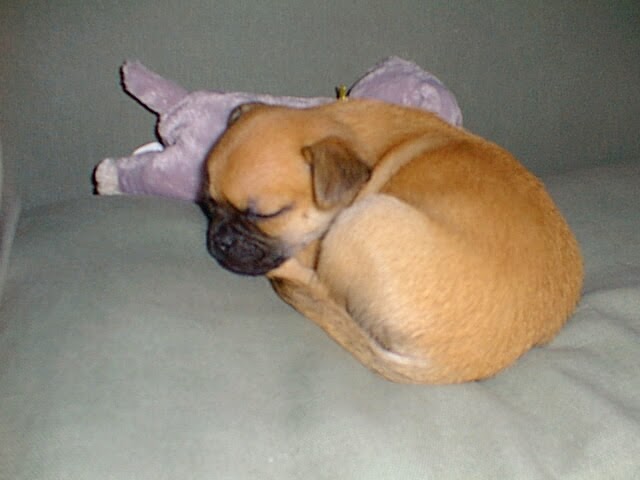 Last year March 2014, the 26th day to be exact, I received what was I felt the most incredible “act of kindness and compassion” that I had ever seen or received.

I was in Washington DC, as a part of the Annual Summit “on the Hill” with the Arthritis Foundation. It was on the 26th, we had officially ended the Summit, and I was awaiting the arrival of my Mother-In-Law, whom I had never met. Even though we (my husband and I) had been together for 10 years, I had only gotten to know her through call, emails, and so forth. I was also awaiting the arrival of my spouse. He was going to be going to the Dallas-FT. Worth Airport, to board a plane and come to DC to join me. We were considering this also a vacation, since I had never been to DC before; so all of it was something we had looked forward to for many months.

About noon there on the East Coast, I received what seemed like several “emergent” cell phone calls from my daughter. So happened I had been outside standing in front of the Hotel there in DC. waiting on my Mother In Law to pick me up. My spouse, Jim was going to arrive a bit later in the evening, so she was going to take me to her home, and let me get some rest.

As I went into the lobby again, wondering why it was taking her “Hilda” so long to pick me up. But, in the same time frame, I had gotten 5 or 6 calls again, from my daughter. So, I went into the lobby a bit further, to call and be able to hear. My daughter began in a very frantic voice, also hysterical, telling me that Jim, my husband had been in a very severe car accident in Dallas on his way to the airport to fly out. Well, I almost fell to pieces, but was trying to get hold of the trauma team in Baylor Hospital where he was taken and find out more about his injuries.

At that moment, time along with myself, seemed to “hit the floor” literally. My knees buckled from underneath me, and I began to probably scream, people all around waiting to go to their planes etc, hearing my cries. One gentleman, who had also been in my “group” for the entire Summit, Chris Nieto happened to be standing there, and heard what was going on. Thank Goodness for that man. He took it immediately as he truly felt he needed to help me. He knew whatever news I had just received was not good at all, and as I tried to explain, I fell to pieces. I asked him to speak with the doctor at Baylor who was on the cell phone with me. I just was listening to this list after list, of things that were “wrong”, broken, out of place, from a broken shoulder, to a “broken back”. I nick in an Aorta, almost every rib broken, and again as he wrote down each item the list began to grow further into a place I felt someone had just pushed me off of the highest cliff known to man. Chris finished up on the phone, got me some water, all of my group gathered around, and Chris looked at me and asked me what I wanted to do.

I said “I need to go to Dallas”… ASAP, yet that moment I had no idea whether Jim would live or die before I even got on the plane. Chris told me he would be right back. In a few minutes him and the “Grassroots Manager” over the Summit for the Arthritis Foundation. Laura came to me and handed me the information and a “fax” I believe for me to go get my ticket and be on the plane headed to Dallas within a few hours. No hesitation, and within an hour I and Chris Nieto who lives in the Austin TX area, was with me, headed to the airport there in DC, so we both could fly into DFW (Dallas/Ft. Worth International Airport). He happened to be catching a connecting flight to go to another Arthritis Foundation sponsored trip in Colorado, which was for the Juvenile Arthritis Kids and their annual get together. He stood with me every step of the way. He made sure that I got my bags where they needed to be, got my ticket, and got me on the plane. In fact, he went and asked if I could be boarded ahead of some just due to the fact I was honestly in total shock at that time. I really could not at that moment tell you ALL that was going around and around in my mind.

Chris got me safe and sound to Dallas, helped me make sure I got my bags, and made sure I got hold of my son, who was on his way to pick me up at the airport. Then he had to get on his connecting flight, and as we parted ways, I just cannot tell you in words how much that dear man did for me. The kindness, compassion, the selflessness, all of the assistance and making sure I didn’t just totally collapse, was purely a miracle. And he was my walking, talking miracle for those first horrid hours.

He is truly a man of courage, generosity, of giving, of making sure everyone else is “lifted up” and are recognized for their achievements. He also has a dear wife, and two beautiful girls, one of which was diagnosed at only 9 MONTHS old with Juvenile Rheumatoid Arthritis. He helps at just about every event for the AF; as well as recently sits on their board of directors. Again, there is no way I could ever repay the incredible gift of help from Chris, and also the generosity of the Arthritis Foundation to fly me home immediately, no questions asked. I was on my way back to Dallas and that was just how awesome the foundation is and always will be.

I am so very proud to be one of their “Platinum Ambassadors” for 2014. In fact, since illness and some family issues kept me from going back to the DC Summit this past March, I received a box filled with a plaque recognizing my “devotion” as going the extra mile for them. I also received a great T-Shirt, which I wear proudly today, and an awesome reusable bag, plus some “buttons”, a “stress ball”, and our latest “Ambassador Outline” for all we want to do in 2015. Again, I’ve been able to keep up with Chris and his family through Facebook, and again I am still speechless when it comes to the pure and wondrous gift Chris gave to myself, and I know he would do the same for anyone who needed his help. It draws tears to my eyes of joy each time I recall just how wonderful of a man he was then, and how he shall continue to make his own mark against the horrid Arthritic Illnesses. Rhia Steele 4/3/2015
at April 03, 2015
Email ThisBlogThis!Share to TwitterShare to FacebookShare to Pinterest
Labels: April 2015, blog, WEGO HEALTH, WEGO Random Acts of Kindness, Wrieters Challenge